Schrödinger’s cat is a thought experiment, sometimes described as a paradox, devised by Austrian physicist Erwin Schrödingerin 1935.[1] It illustrates what he saw as the problem of the Copenhagen interpretation of quantum mechanics applied to everyday objects. The scenario presents a cat that may be simultaneously both alive and dead,[2][3][4][5][6][7][8] a state known as a quantum superposition, as a result of being linked to a random subatomic event that may or may not occur. The thought experiment is also often featured in theoretical discussions of the interpretations of quantum mechanics. Schrödinger coined the term Verschränkung (entanglement) in the course of developing the thought experiment.

Some time ago I was developing an R service that used MicrosoftR, now called Machine Learning Server, which instead of creating a model as suggested in the documentation examples it just run R routines which operated Read more… 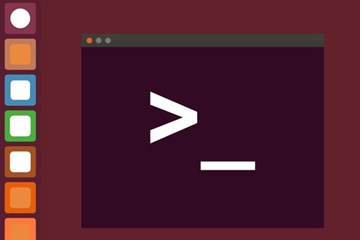 How to install CUDA, Qt and OpenCV in Ubuntu 14.10

Cuda First of all, it is inevitable to have an external graphics card or one that is integrated into your computer, otherwise it will be impossible to run the program optimally and completely. Otherwise, only Read more… 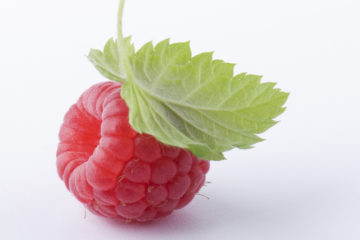 Hacking a microwave with a Raspberry Pi.